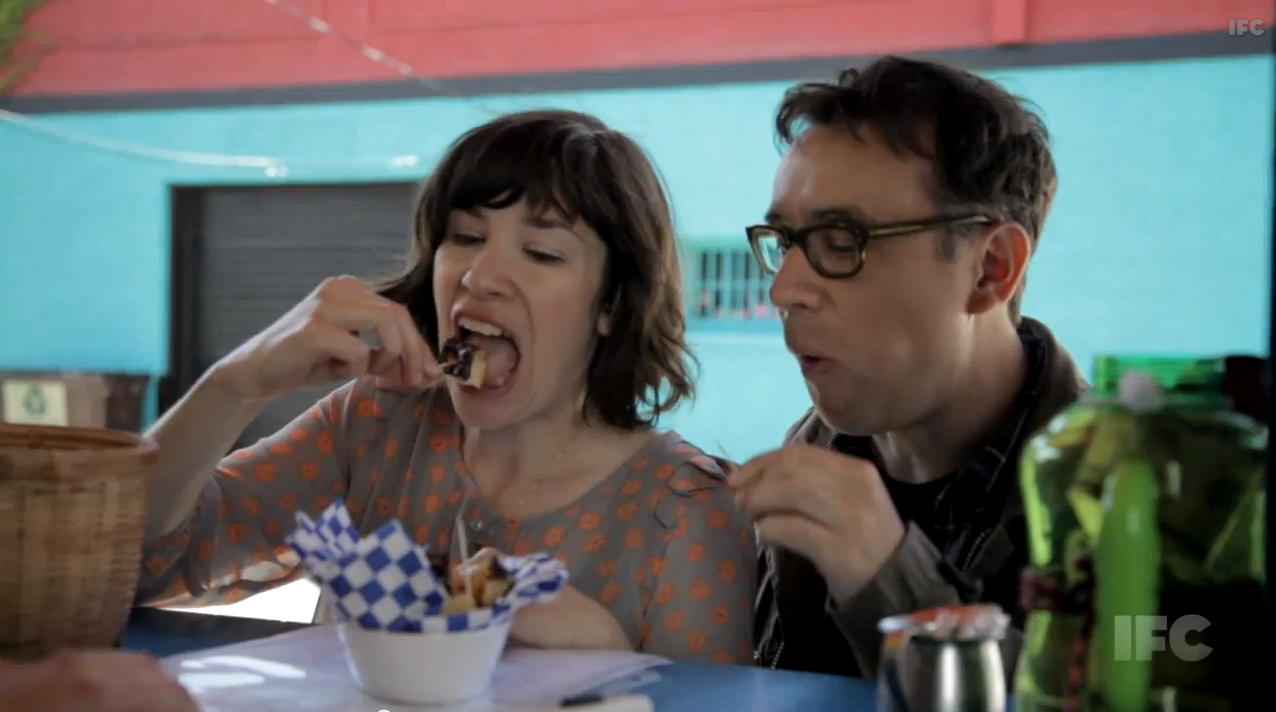 There’s still a lot more to say on this subject but for now let me just say that I will never forget what it felt like to read this screen on a rainy Wednesday in Los Angeles. 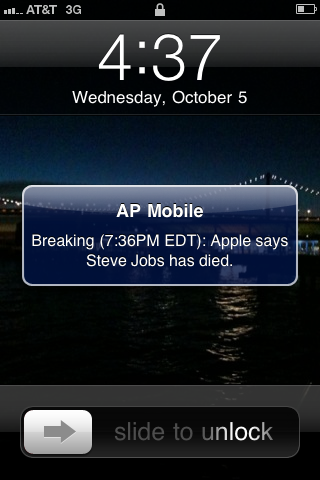 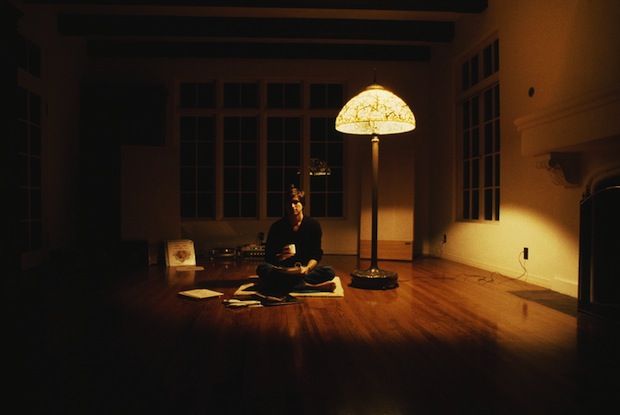 You changed the world. Several times over.

And I refuse to believe this is the end.

“I haven’t been spending that much time in this restaurant because of all the shit that’s been going on,” he began, “but the past two days I’ve had aneurisms because I’ve been so upset at the kitchen. On the cooks’ end, I question your integrity. Are you willing to fucking sacrifice yourself for the food? Yesterday, we had an incident with fish cakes: they weren’t properly cut. Does it really matter in the bowl of ramen? No. But for personal integrity as a cook, this is what we do, and I don’t think you guys fucking care enough. It takes those little things, the properly cut scallions, to set us apart from Uno’s and McDonald’s. If we don’t step up our game, we’re headed toward the middle, and I don’t want to fucking work there.

“We’re not the best cooks, we’re not the best restaurant—if you were a really good cook you wouldn’t be working here, because really good cooks are assholes. But we’re gonna try our best, and that’s as a team. Recently, over at Ssäm Bar, a sous-chef closed improperly, there were a lot of mistakes, and I was livid and I let this guy have it. About a week later, I found out that it wasn’t him, he wasn’t even at the restaurant that night. But what he said was ‘I’m sorry, it will never happen again.’ And you know what? I felt like an asshole for yelling at him, but, more important, I felt like, Wow, this is what we want to build our company around: guys that have this level of integrity. Just because we’re not Per Se, just because we’re not Daniel, just because we’re not a four-star restaurant, why can’t we have the same fucking standards? If we start being accountable not only for our own actions but for everyone else’s actions, we’re gonna do some awesome shit.”

It’s not the most impressive social game on Facebook, but Starship Command did win my heart over as soon as I was presented with this. 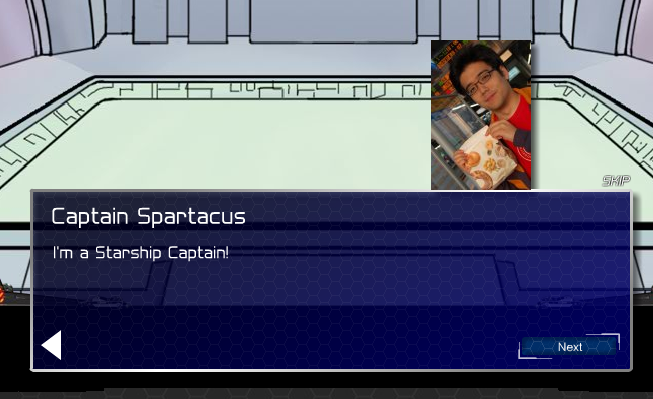 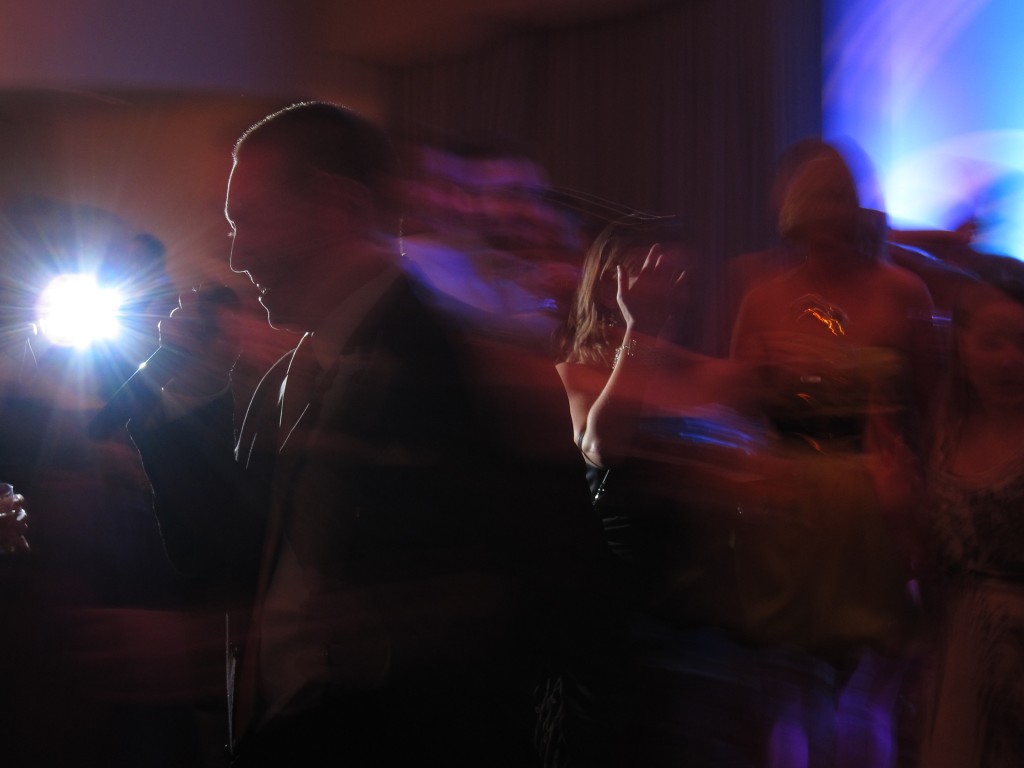 There was a Cheez-It toast. The University of Wisconsin band showed up on the dance floor. Way, way too much alcohol was consumed. And yes, the groom’s perennial staple of “Bust a Move” was performed (pictured).

Post reception there was ample time to sample a bit more of Madison’s late night bar scene, not to mention a midnight snack or two. My last glimpse of the bride and groom was the two of them, separated from their celebratory herd, giggling like madmen with each other as they cavorted down the streets of Madison — off into the night, off into their new lives of epic private adventure.

“I can have hit records all day, but who fucking cares?” she explained. “A year from now, I could go away, and people might say, ‘Gosh, what ever happened to that girl who never wore pants?’ But how wonderfully memorable 30 years from now, when they say, ‘Do you remember Gaga and her bubbles?’ Because, for a minute, everybody in that room will forget every sad, painful thing in their lives, and they’ll just live in my bubble world.” 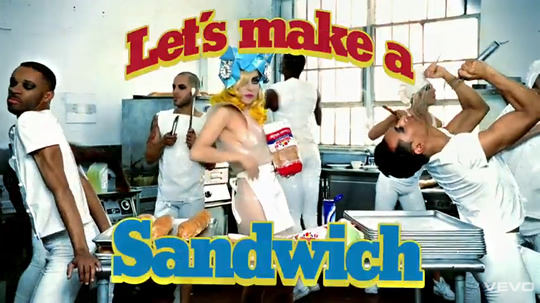 This week is about consistency. And about acknowledging things that are killing it.

To kick it off: the sandwich. I know, to recognize the entire concept of the sandwich is about as ludicrous as Facebook claiming the entire internet as a giant Like, but good lord do I love sandwiches right now.

“All I ask is one thing, particularly of young people that watch: please do not be cynical. I hate cynicism — for the record it’s my least favorite quality, it doesn’t lead anywhere. Nobody in life gets exactly what they thought they were going to get. But if you work really hard and you’re kind, amazing things will happen. I’m telling you, amazing things will happen.”

Recently I’ve been thinking a lot about this quote:

What I like the most about this is the implication that either choice leads to something good; both outcomes are positive and meaningful.

You can take this to mean a few different things, but I like how survival is actually part of both outcomes. It’s a good reminder that our choice is rarely ever between life and death, it’s between something good and something great.